Bipolar disorder is a complex mental health disorder where a person experiences erratic thought patterns, extreme mood swings, and behaviors. Someone with bipolar disorder commonly fluctuates from feeling up and happy to low and sad. They go through periods of depression and mania.

This complex disorder can develop from genetic and biological factors and detailed events.

Like most mood disorders, there is no known cause for bipolar disorder. However, it is believed that it often results from a combination of genetic predisposition, biological causes brought by brain abnormalities, and traumatic life conditions. People diagnosed with bipolar disorder may fall under one or more of these preconditions.

People diagnosed with bipolar disorder show imbalances in their brain neurotransmitters or hormones, resulting in impaired brain function. A study determined that bipolar disorder was more common in people with family members who also had the same condition.

The source said, ‘The results of our study support that a significant relationship exists between the degree of kinship and the heritability of bipolar disorder and that the effect of the maternal and paternal sides is similar on the transmission of genetic susceptibility.’

Also, like other mood disorders, there are associations between traumatic life events, such as abuse and loss, that can trigger the onset of bipolar.

Bipolar one disorder comprises one manic episode, followed by either hypomania or depression. In some cases, the manic episode may trigger psychosis.

The manic episodes of Bipolar one Disorder type can be dangerous and severe. Bipolar two Disorder is a gentler form of this disorder, but people with this condition can experience depression for a long time.

Symptoms and Signs to Look out For

Signs and symptoms of bipolar disorder are significant shifts in mood, behaviors, energy levels, and sleeping patterns. The swings in mood can vary significantly, causing unstable moods on several occasions.

Hypomania and Mania Symptoms and Signs

In some cases, a manic episode can trigger a person to take a break from reality. This condition is known as psychosis and could require them to be hospitalized for safety reasons.

How to Treat Bipolar Disorder

An early diagnosis is essential in helping the individual. Most cases begin early in life. For example, it can develop in childhood, adolescence, or before a person reaches 25 years of age. Bipolar symptoms vary in severity.

Treating bipolar disorder is best done with the guidance of someone specializing in treating mental health illnesses. As it is a lifelong condition similar to other chronic diseases, symptoms must be managed carefully throughout a person’s life.

Treatments include therapies and medications. Medications are taken to help manage mood shifts and are not a one-time thing. Skipping pills is not recommended for patients diagnosed with this condition as it can trigger a relapse of the symptoms.

Psychotherapy is also crucial to regulating a patient’s symptoms throughout their life. Finding the proper support is helpful for a diagnosed individual’s well-being which may include appropriate education and being part of a supportive family or group. Therapy and suitable lifestyle changes are needed to help make the person’s life calm and happy. 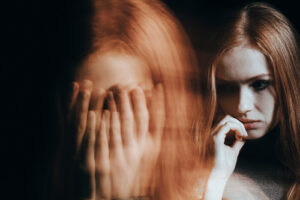 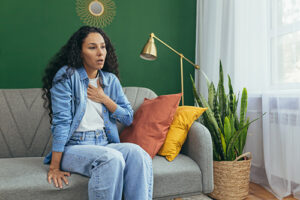 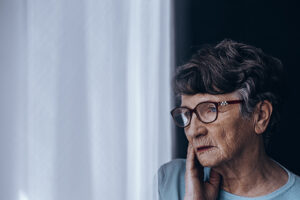