Native Americans took advantage of partridge berry benefits throughout pregnancy, primarily during the last few weeks, to make childbirth easier and faster. Partridge berry, also known as squaw vine, was also used to improve lactation and is used for the same purpose today. It relieves congestion of the ovaries and is suitable for painful or absent menstruation because it is a uterine tonic.

Partridge berry makes an excellent fomentation for sore nipples. Crush the berries, combine them with myrrh, boil, and let steep for three days and strain. Combine it with raspberry leaves during pregnancy. In addition, you can mix squaw vine with a tiny portion of lobelia, cramp bark, and raspberry leaves to prevent miscarriages and the same formula is beneficial for vaginal discharge.

Partridge berry is an excellent remedy for leukorrhea, especially when combined with witch hazel. The same combination can also be used to treat bleeding piles and dysentery. Thanks to the herb’s diuretic properties, it can treat urinary problems such as stones. It is also used to treat insomnia.

Make a decoction using an ounce of herb in a pint of water and take ½ cup three times daily for general use. Take partridge berry tea as an external wash for skin problems and sore eyes.

NOTE: This herb shares similar effects and properties to pipsissewa.

4. What it affects: Colon, bladder, uterus.

How to use Squaw Vine 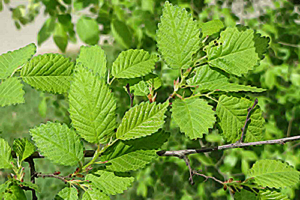