The right foods that prevent stroke are essential for those that would like to avoid this debilitating and sometimes fatal issue naturally. In this article, you’ll discover more about the foods that help stroke recovery as well as the best foods to eat after a stroke. Before we get into the risk factors and prevention, let’s learn more about this condition.

A stroke is a result of damage to the brain due to an interruption of its usual blood supply. The interference in the blood supply may be due to 1, a thrombus or blood clot forming in one of the arteries; 2, an embolus or floating fragment of blood clot lodging in a brain artery; or 3, a brain hemorrhage caused by a rupture of the wall of an artery.

While the onset of a stroke is sudden, the underlying cause, typically atherosclerosis, has usually developed over a long period. Three conditions can interfere with the brain’s blood supply. A clot or thrombus forming on the roughened lining of an artery, partially or entirely blocking the flow of blood through the vessel, can cause a stroke.

A fragment of a clot or embolus breaks off from some other roughened artery or the inner surface of a diseased heart, and carried in the blood, plugs an artery in the brain.

The third possible cause of a stroke occurs when a wall of an artery in the brain, weakened from atherosclerosis or aneurysm, bursts, causing seepage of blood into the tissues of the brain. This complication results from high blood pressure.

The demand of the brain for blood is so great that it receives one-fifth of the blood pumped by the heart. A complete interruption of the supply of blood to any part of the brain causes permanent damage to brain cells within about five minutes. About 80 percent of deaths from stroke occur in people sixty to eighty years of age. Four out of five people survive their first attack, but many remain severely handicapped.

Often, sure warning sings precede a significant stroke. These are called ministrokes or transient ischemic attacks and are associated with vascular changes such as the formation of small clots or the constriction of blood vessels. Specific forms of migraine may also produce similar stroke symptoms.

FRUIT: The more fruit you eat, the lower your risk of getting a stroke. Fruit makes the blood more fluid and reduces its tendency to clot within the blood vessels, which puts it on the list of foods for stroke patients.

VEGETABLES: Vegetables possess an effect similar to fruit, and their use also lowers stroke risk.

GARLIC: Garlic reduces the stickiness of blood platelets that result in clots. This food improves arterial blood flow and is an excellent food good for eating after a stroke.

OLIVE OIL: Olive oil acts in the same manner as fish oil to reduce clotting tendencies but without drawbacks. Olive oil is a super food, which makes it a great addition to the foods that prevent stroke.

FISH OIL: Fish oil is amongst one of the best foods that prevent stroke because it reduces clotting tendency thanks to the omega-3 fatty acids that it contains.

SELENIUM: This antioxidant trace element acts in conjunction with vitamin E to protect against arteriosclerosis and blood clots. Brazil nuts, brewer’s yeast, wheat germ, and molasses are the best sources.

WHEAT GERM: Wheat germ oil contains the highest concentration of vitamin E. One tablespoon comprises three times the RDA for this potent antioxidant. The essential fatty acid, linoleic acid, is the predominant fatty acid in this oil, with its lowering effect on cholesterol levels.

WALNUTS: Walnuts are very heart-friendly, which makes them a great addition to the list of anti-stroke foods. They inhibit the obstructive buildup of cholesterol on the artery walls by reducing blood cholesterol levels. The less the cholesterol there is in the blood, the lower the risk of stroke, arteriosclerosis, and circulation is improved.

ONIONS: Onions prevent arteriosclerosis, stroke, and the formation of clots within the arteries and veins. It can also improve the circulation of the blood in the coronary arteries. Regular consumption of onions in any form enhances blood flow in the arteries and reduces the risk of suffering a serious complication such as heart attack or stroke. This makes onions among the top foods that prevent stroke. 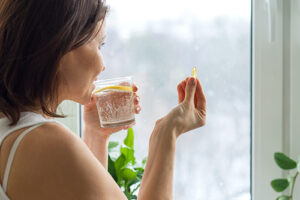 How to Lower Triglycerides Naturally 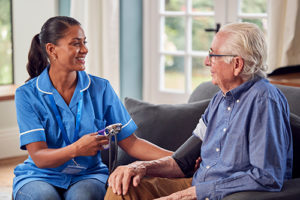 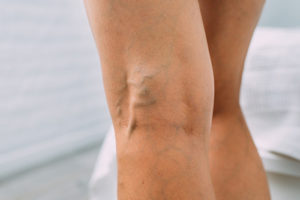 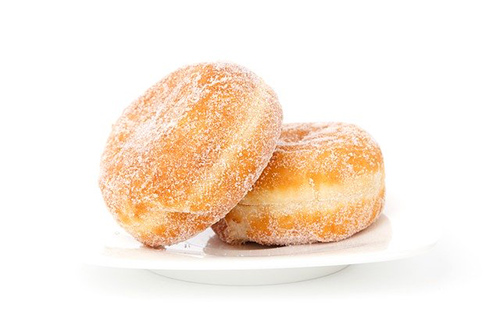