What is vitamin A? What are the sources of vitamin A? These are the top two questions many people ask daily about this all-important vitamin. This vitamin is involved in numerous bodily processes.

Function of vitamin A:

vision, growth, bone and tooth development, maintenance of the health of the skin and mucosa, and protection against cancer. Additionally, carotenes and carotenoids are antioxidants, so they protect the heart and the arteries.

Chemical composition of vitamin A: two substances are included under the name vitamin A:

Sources of vitamin A

Plant-based foods provide more vitamin A than animal products, and without the risk of over-accumulation and toxic effects.

Loss during the processing of foods:

15% to 35% of the vitamin A is lost through cooking. Dehydration and exposure to light, particularly ultraviolet, destroy provitamin, and vitamin A. Freezing has little effect on vitamin A. 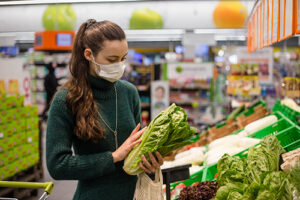 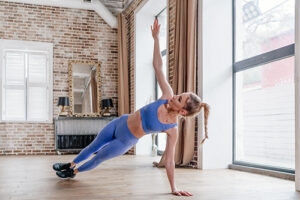 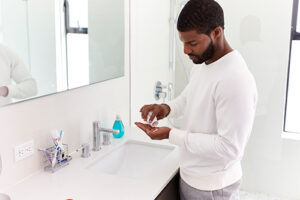 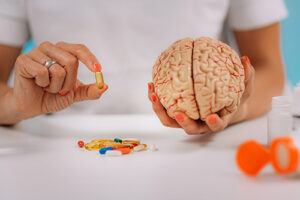