Pork parasites are expected because, given the pig’s lifestyle and omnivorous diet (eating anything and everything), the swine is the animal whose meat contains the most parasites. In this article, presented are the three most prevalent pork parasites that have significant repercussions for human health, but these are by no means unique.

This parasite belongs to the zoological order Nematodes (roundworms), which affect swine and wild boar primarily and the horse. One gram of infested pork may contribute as many as 3000 trichinae larval cysts.

The foods that most often transmit pork parasites are:

Although one might think that trichinosis is a disease of the past, there are continuous outbreaks around the world. In the United States, there are some 57 cases annually according to the Centers for Disease Control in Atlanta, even though it Is thought that many more cases go undiagnosed. In Spain, in the Statutory Community of Navarra alone, there were 71 reported cases.

This pork parasite is a protozoan (microscopic unicellular animal) that promotes swelling of the lymph nodes, fever, and asthenia. When pregnant women are infected, it can produce miscarriage or fetal brain damage and blindness. You can contract toxoplasma in two ways:

An investigation carried out at the Federico II School of Medicine in Naples (Italy) concluded that the consumption of cured pork (ham, sausage) or any raw meat, even once a month, triples the risk of toxoplasmosis.

Tenia solium or pork tapeworm is a flatworm from two to five meters in length that lives parasitically in the intestine. Its eggs pass to the blood and form cysts in the brain and other organs, causing cysticercosis disease. Contamination is caused by one of the following mechanisms: 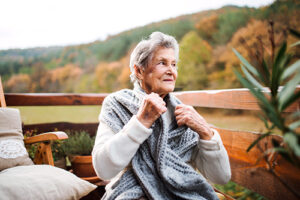 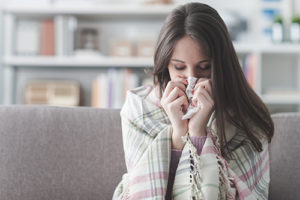 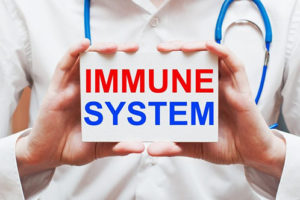 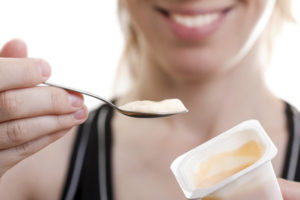