The development of gallstones can lead to gallbladder infections. Gallstones form in the gallbladder and, at times, in the liver’s bile ducts. The stones may develop in the gallbladder due to inflammation or infection of the gallbladder wall. They are more commonplace in women than men: women who have given birth to multiple children are more susceptible to stone formation. Obese women are also at high risk, and the stones occur more frequently after the age of forty. In the United States, about ten to twenty percent of the population suffers from gallstones.

People with pancreatitis, cirrhosis, gallbladder cancer, migraines, and diabetes are more likely to develop gallstones. These stones are formed with a brown digestive fluid produced in the liver by the name of bile. This fluid comprises eighty percent cholesterol (a blood protein) and twenty percent bile. These formations do not resemble the standard “stone.” Kidney stones are crystalline and sharp. But gallstones are soft, gelatinous, and smooth. They tend to feel like dense fat.

Most individuals do not have any symptoms. Attacks usually manifest in the evenings. When the gallbladder or liver exits are blocked, they produce pain, vomiting, and nausea. If possible, try to avoid getting gallbladder surgery. However, this decision is between you and your physician. The operation entails total organ removal, but the organ is essential. Unfortunately, during a crisis, surgery may be unavoidable.

According to a study at the University of Pittsburgh, removing the gallbladder (cholecystectomy) increased the risk of colon cancer.

Gallstone symptoms include indigestion after a heavy meal of fatty, rich foods, discomfort, gas, and bloating. Constant pain can be below the breastbone, shoots into the right or left shoulder area, and radiates into the back. The pain can last up to thirty minutes to several hours.

To manage pain, give fifteen minutes of hot fomentation over the gallbladder area, followed by an ice rub. You can repeat the process three times. This will help to lessen pain, swelling, and inflammation.

Turmeric, in food and tea, treats and prevents gallstones. The curcumin it comprises has been shown in research studies to eliminate them. And it increases bile’s solubility.

Milk thistle and its silymarin protect the liver and increase bile solubility.

You can treat a gallbladder attack by mixing as many mints as you can together such as spearmint, peppermint, catnip, etc.) along with cardamom. Make tea and drink it.

Consume omega-3 fatty acids (flaxseed oil is rich in them) because it makes gallstones soluble. Olive oil is also beneficial.

Take two tablespoons of lecithin daily. It immediately results in an increase in phospholipid concentration in the bile. This directly disperses and lowers gallstones.

Consuming plenty of water is vital in the prevention of gallstone formation. It has been discovered that gallstone sufferers do not drink enough water. The gallbladder empties after drinking a pint of water in about ten to twenty minutes. This is a great way to keep the gallbladder clean and in reasonably good condition if you do not overindulge in any fats of animal origin.

Lack of exercise has also been known to promote gallstone formation. The more you exercise, the faster your bladder and liver excrete cholesterol. For instance, everything works better when exercise is done regularly.

It is no coincidence that people who abstain from eggs or dairy products hardly ever get gallstone attacks. Animal fat hastens the formation of stones.

Abstain from the use of tobacco, caffeine, or alcohol.

Stone formation increases when too much animal protein is consumed. Vegetable protein tends to shrink the size of the stones.

Eggs are well known to increase the likelihood of stone development. A vitamin C deficient diet is also problematic.

Manage your weight. Women over 40 that are overweight and have had several children suffer the most from gallstones.

Estrogen-containing drugs such as oral contraceptives increase the cholesterol saturation of bile. 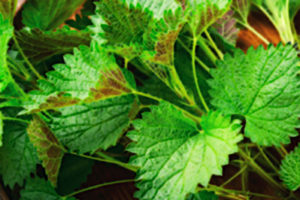 Herbs for the Gall Bladder and Liver 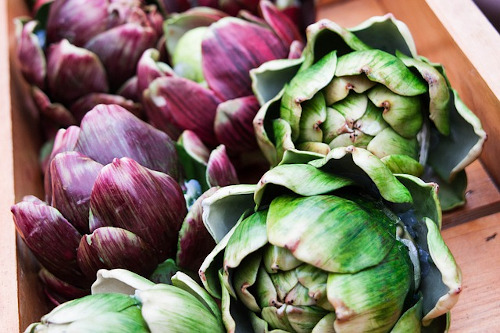 9 Powerful Foods to Eat with Gallstones 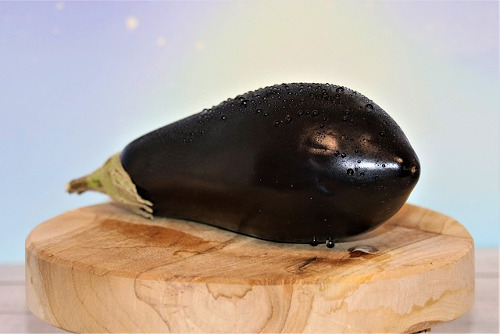 Gallbladder Diet Food List: 9 Super Foods You Should Be Eating