The best herbs for men have revitalizing, refreshing, and aphrodisiac action on the body. However, aphrodisiac properties are just a consequence of these herbs’ increasing general vitality.

These herbs increase sexual desire and ability. In some cases, such as onion, the plant’s odor can work against its alleged aphrodisiac properties.

They decrease sexual desire and are known as antiaphrodisiacs. Though in former ages, these plants were more widely used than today, they still have some applications, such as for spermatorrhea, that is to say, excessive and involuntary semen emission, which usually occurs in teenagers.

The most common prostate affliction for young or middle-aged males is prostatitis caused by infections. In contrast, in males over 50, the most common affection is hypertrophy or enlargement of the prostate. Phytotherapy provides some very effective plants for treating both afflictions.

The inability of semen to fertilize the female ovule. Besides enhancing sexual ability and performance, these plants can increase the amount and vitality of spermatozoa.

The inability to finish sexual intercourse due to lack of penile erection. Apart from psychological reasons, the most usual organic causes are severe diabetes and arteriosclerosis of the iliac arteries. Not forgetting to treat the psychological and organic causes of impotence, the following plants improve penis erection.

Besides damiana, plants with stimulating properties on the nervous system, recommended for exhaustion and asthenia, are also a valuable help.

The following plants provide anaphrodisiac or antiaphrodisiac properties (they decrease sexual desire). They can be helpful for over-sexed teenagers or in the case of psychological disabilities.

Avocados were called “testicle trees” by Mexican natives. Though it does not directly influence genital function, the avocado is recommended for males since it decreases cholesterol levels in the blood and, if applied to the scalp, helps combat hair loss.

Water lilies were used in ancient times to decrease an excessive sexual appetite because of the properties of their alkaloids. 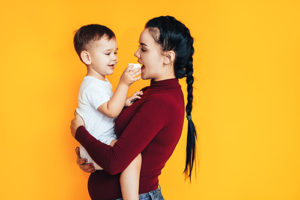 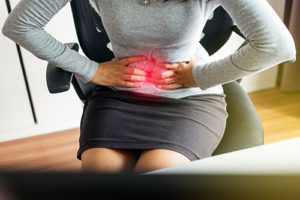 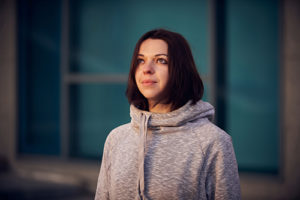 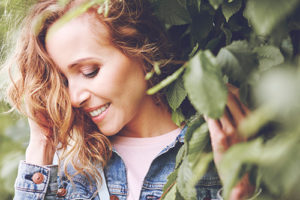