Urinary stones is one of the urinary system diseases consisting of calculi formation in a liquid environment, in this case, urine. Calculi form because of precipitation or solidification of substances usually dissolved due to physical or chemical reasons. These dissolved substances form a solid core called calculus. The size of the stones varies wildly, from that of sand grains, easy to eliminate, to larger stones.

These herbs exert a preventative action which is notable in stone formation. They even can dissolve, in some cases, already formed calculi. The following herbs must be taken during specific periods to exert their effects: between one and six months and stopping one week per month.

This condition is also called renal or nephritic colic and is an ailment that manifests itself as a very intense pain that starts in one or both kidneys and goes towards the groin area. It is produced when a calculus becomes blocked within the urethra, a fine duct that joins the kidneys with the urine bladder. The pain is triggered by spasms of the tiny muscle which forms the walls of the urethra, which is trying to expel the stone inside it.

Phytotherapeutic herbal treatment is based on antispasmodic and diuretic plants, able to relax the spasms of the urethra and increase the production of urine. In external applications, hot poultices of linseed flour are very useful.

An excessive accumulation of liquid in tissues. It may be caused for renal reasons, when kidneys are inflamed (nephritis) and do not produce enough urine, or for circulatory reasons. Water and sodium chloride passing from blood to tissues occur in both cases. An upsurge in body weight and a decrease in urine volume happen when there is edema. Plants recommended here have a mild and safe diuretic effect, which will eliminate liquids retained in tissues.

General edema manifests itself by total body swelling. It is usually due to heart insufficiency or severe metabolic disorders. Phytotherapeutic treatment, which must be applied under medical control, is based on plants with diuretic and sudorific properties, promoting the elimination of liquids and cardiotonic, which improve heart performance.

This condition is the existence of blood in the urine. When the causative agent is known, take these plants orally with hemostatic and astringent properties, acting on the urinary organs that bleed.

Nephritis, also called glomerulonephritis, is an inflammation of kidneys, usually with autoimmune causes, which manifests itself through a lack of urine, and the little passed is bloody. Other symptoms are facial edema (swollen face) and high blood pressure.

Nephrosis is another kind of kidney affliction that manifests with the emission of significant amounts of proteins into the urine. In both cases, medical assistance is required. These plants can, however, promote the regeneration of the afflicted renal tissues.

Herbs for Nephritis and Nephrosis

An infection of the pelvis and renal tissues is usually caused by diverse microorganisms. Its symptoms are high fever and kidney pain. Phytotherapeutic treatment is based on plants with antibiotics, antiseptic, and anti-inflammatory properties on the urinary organs, especially kidneys.

Germs causing urinary infections are sensitive to chemically synthesized antibiotics; however, they quickly become resistant to these substances. Antiseptic and antibiotic substances contained in medicinal herbs have less intense action than synthesized antibiotics. Still, they undergo fewer resistance reactions from germs, do not suppress body defenses, and reduce the inflammation of urinary organs. When correctly used, these plants can solve urinary infections of several types, especially in chronic repetitive cases.

The inflammation of the urinary bladder is usually caused by bacteria ascending through the urethra from the exterior. It tends to repeat itself, especially in women. Medicinal herbs mainly exert a preventative action in these cases, and they must be taken from one to three weeks after the acute phase has passed.

This condition is the inflammation of the urethra, the tract which joins the urinary bladder and the exterior. Bacteria usually cause it, and in many cases, it appears with cystitis. Medicinal herbs which fight urethritis are taken orally and/or in washings with a urethral catheter.

This condition is the involuntary emission of urine, especially when sleeping. This ailment is quite frequent in children and teenagers. Phytotherapy provides plants such as cypress, which are quite helpful in improving the muscular tone of the urinary bladder, thus its ability to retain urine. Refreshing and balancing herbs for the nervous system are also beneficial, such as St. Johns wort.

It is usually caused by mechanical reasons, such as detachment of the urinary bladder in women, as a consequence of labor. Men can experience the same as a result of prostate surgery. Cypress is effectively taken both in infusions and applied in sitz baths. 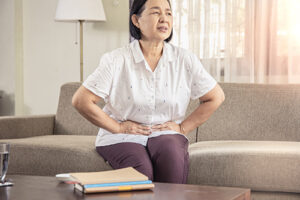 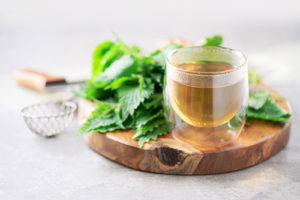 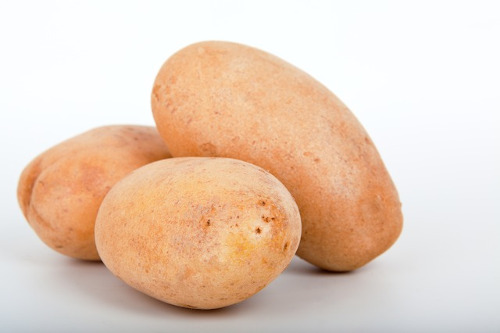 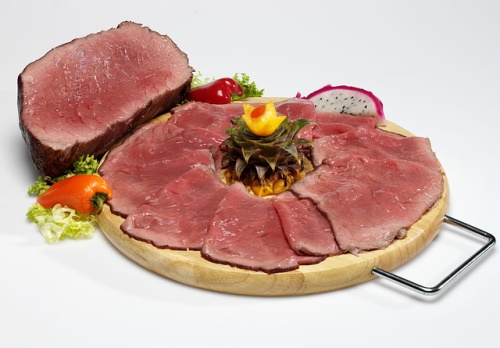 12 Foods That Cause Kidney Stones